The principal paid extension for The Witcher 3: Wild Hunt, called Hearts of Stone, is surrounding its October discharge date. Presently, designer CD Projekt Red has given a report on its improvement.

Talking at PAX Prime, CD Projekt Red’s Travis Currit said Hearts of Stone is “practically prepared, and getting down to business truly pleasantly,” as reported by DualShockers. Unfeeling natures dispatches at some point in October and will present around 10 hours of new substance to the amusement.

Unfeeling natures sees players wandering into a region called “A dead zone” and another area called Oxenfurt. Here, players will tackle a mission from the “strange Man of Glass.”

“Gotten in a thick tangle of duplicity, Geralt will require all his craftiness and quality to understand the riddle and develop unscathed,” CD Projekt Red said in regards to the substance.

Limited time craftsmanship for Hearts of Stone seems to demonstrate the character Shani from the first Witcher. The red-haired lady is referenced in The Witcher 3, yet never shows up – maybe that is soon to change. 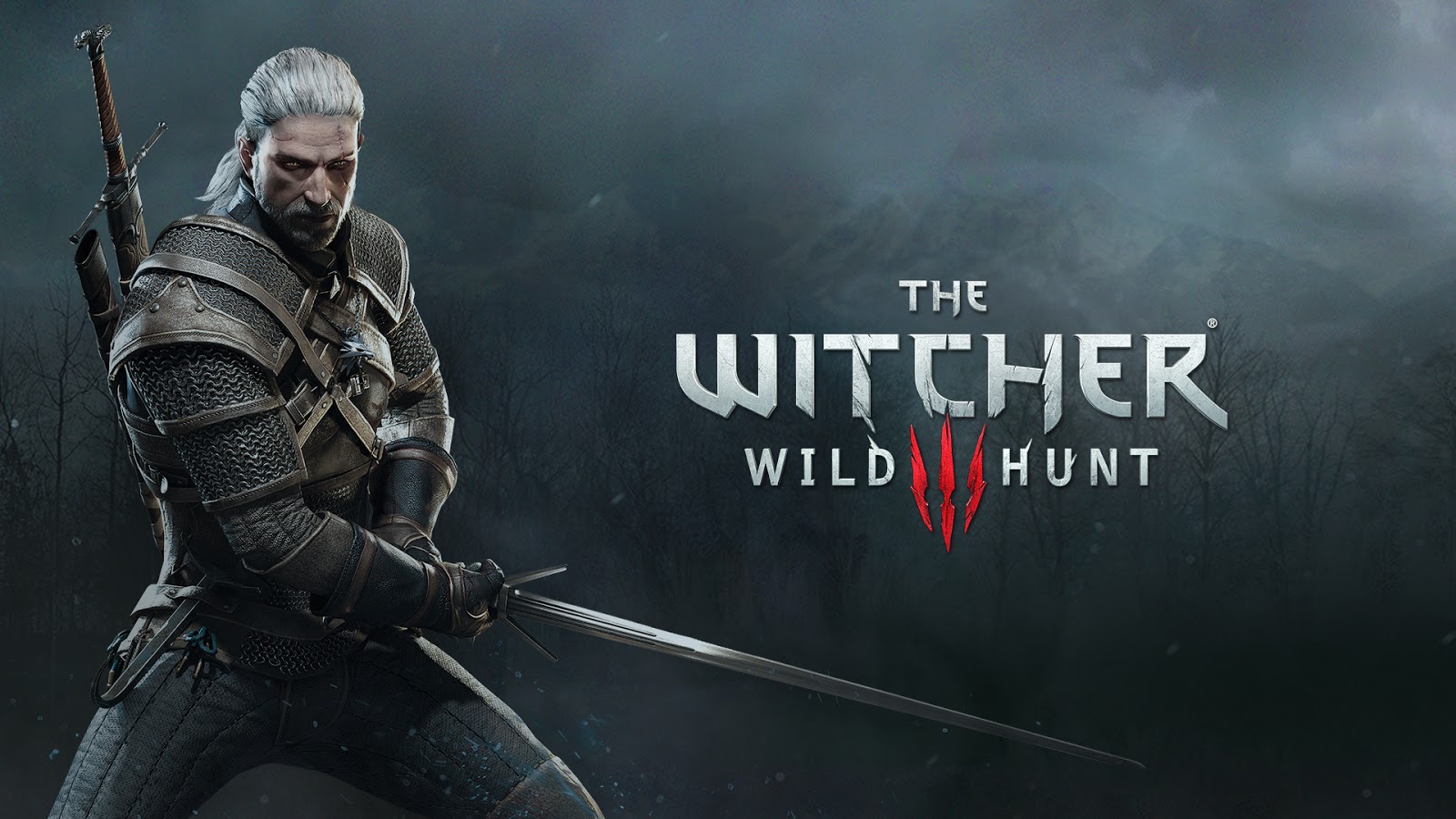 Likewise amid PAX Prime, Currit discussed The Witcher 3’s well known in-amusement card diversion, Gwent. Inquired as to whether CD Projekt Red should seriously mull over discharging a standalone form, he said he would hand-off this criticism to the advancement group in Poland. However, he additionally teased that the studio has some “uplifting news” in the pipeline for Gwent fans.

Looking past Hearts of Stone, CD Projekt Red will discharge The Witcher 3’s second paid development, Blood and Wine, before April 2016. The extensions will be sold together through the $25 Witcher 3 Expansion Pass, however individual estimating has not been reported.

In other late news about The Witcher 3, the amusement has now sold more than 6 million duplicates.